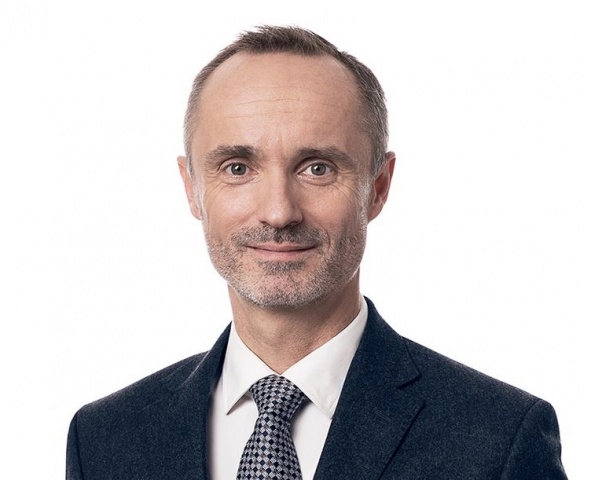 Výbor NR SR pre európske záležitosti, Member of the National Council of the Slovak Republic
Before being elected in 2020, Tomáš was director of Carnegie Europe and a senior fellow, where his research focused on security and defense, transatlantic relations, and Europe’s Eastern neighborhood. Previously , Valášek served as the permanent representative of the Slovak Republic to NATO for nearly four years (2013 -2017). Before that, he was president of the Central European Policy Institute in Bratislava (2012–2013), director of foreign policy and defense at the Centre for European Reform in London (2007–2012), and founder and director of the Brussels office of the World Security Institute (2002–2006). In 2006–2007, he served as acting political director and head of the security and defense policy division at the Slovak Ministry of Defense. Valášek is the author of numerous articles in newspapers and journals including the International Herald Tribune, the Wall Street Journal, and the Financial Times. He advised the Slovak defense and foreign ministers, the UK House of Lords, and the Group of Experts on the new NATO Strategic Concept.
Sign in to ITAPA in 2023 (ITAPA HEALTH & CARE, Spring ITAPA, Autumn ITAPA)
Sign in