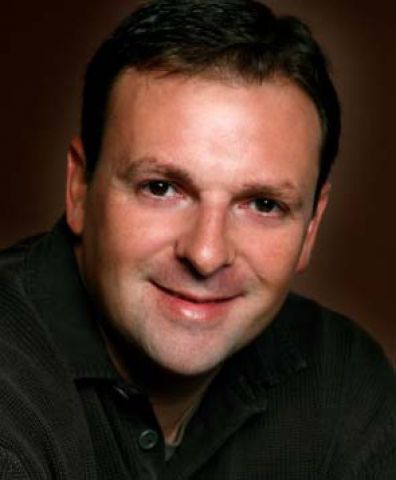 He qualified as a Computer Engineer at Technical University of Valencia (www.upv.es) and followed post‐graduate studies at the Open University of Catalonia (www.uoc.edu), obtaining a Master’s Degree in Information and Knowledge Society and a Diploma of Advanced Studies in Sociology.

Since 1992 he has developed a career as a civil servant in the information and communication technology area. He worked for the Valencian Community Government (www.gva.es) in the Education and Agriculture departments as an analyst‐programmer and systems analyst on a vast range of activities mainly related to computer networks, personal computers and data security.

Vicente has also been linked to higher education since 1993, when he was hired as a teaching assistant of Programming for Mathematics and Engineering students at the National University of Distance Education. Within 1994 and 2001 acted as part‐time Assistant Professor in the Computer Architecture and Technology Area of University Jaume I, teaching Digital Systems and Computer Networks to Computer Engineering students, the same matter he would later teach at the Open University of Catalonia for two years.

In 2002 he joined University Jaume I (www.uji.es) as a data protection and business intelligence specialist of the Service for Planning and Organization. In 2006 the Office for Planning and Technology Forecast was created. In this Office is where he currently works as the Senior Technology Innovation Specialist in charge of information security, organization of ICT and technology surveillance.

Office for Planning and Technology Forecast includes a technology laboratory, TecLab (teclab.uji.es), which is focused on creativity, service innovation, demos of new technologies and products, and promotion of open source software. University Jaume I represents a group of Spanish Universities in STORK project, an initiative co‐funded by the European Commission intended to test cross-border interoperability of national electronic identities. Vicente is currently the leader of STORK’s Student Mobility pilot.