Spring ITAPA Conference 2020: Cities Of The Future - First Test The Functionality Of Innovation In Practice, Then Procure 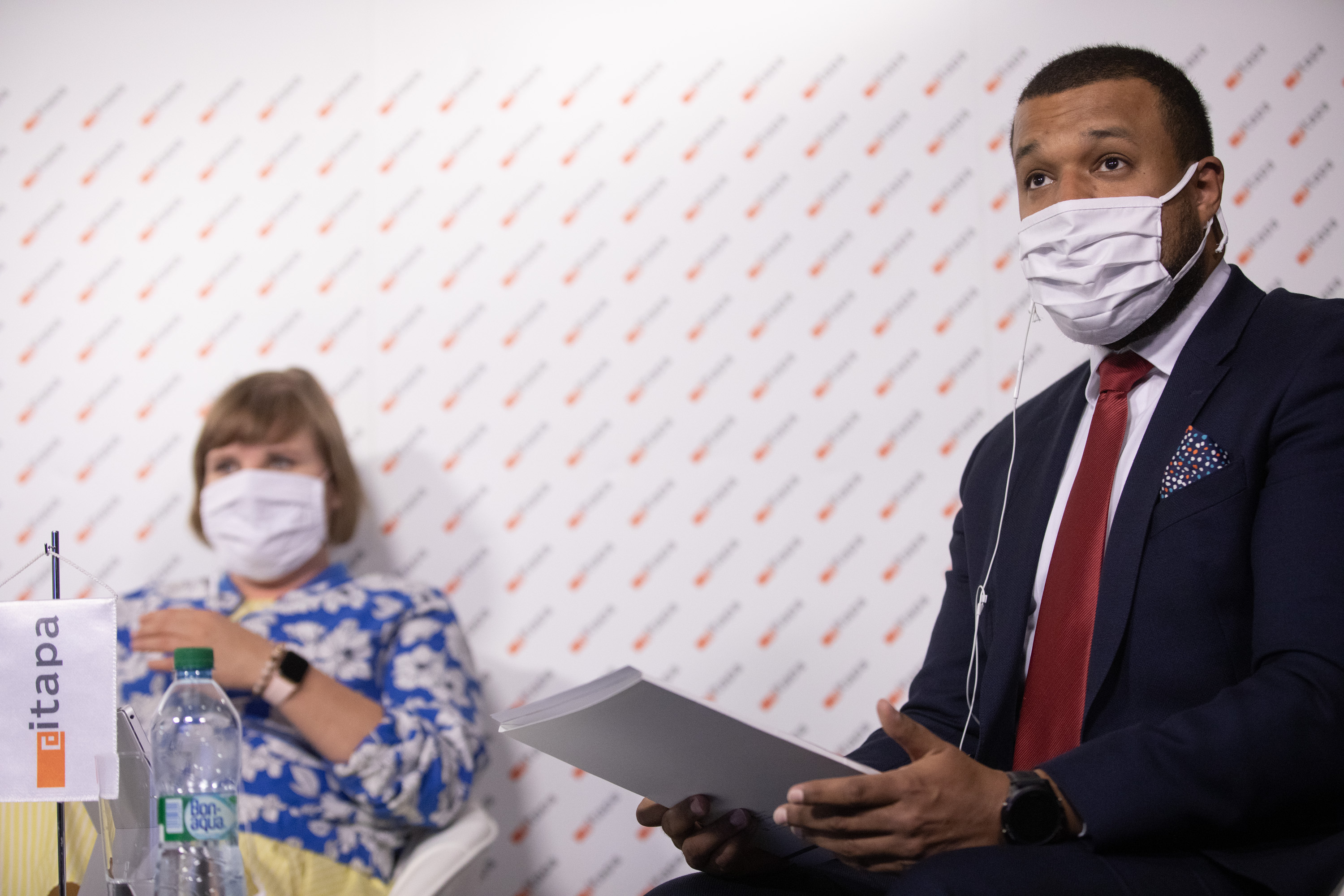 The last section of the Spring ITAPA Conference 2020 zoomed in on the development and problems of municipalities and their response to it. While most Slovak towns and cities still deal mainly with issues related to transport, services for their citizens and public spaces, at the European level there is a push for areas such as climate change, energy or waste management, which municipalities of Slovakia are not yet so familiar with.

The situation gets complicated due to the fact that they are not even used to working on joint regional development plans, where all interests must be reconciled and interconnected. Foreign experience and the sharing of good practice across all levels might be the way to seek a solution.

At present, Slovak cities deal mainly with three pressing areas - public space, transport, and communication with citizens. Žilina, under the leadership of the new mayor Peter Fiabáne, prepared a development strategy 2040, which aims to make use of smart technologies, closely cooperating with the city districts and Žilina residents. "The city is a major traffic junction, due to the unfinished highways and the preparation of the reconstruction of the railway junction. Traffic will be a critical area in the nearest future. It will help us to move mobility to public transport or bike paths," said Fiabáne. Žilina also has a green city agenda and ongoing projects worth 1.5 milion euros, which are related to climate change due to the specific position of the city. According to Fiabáne, the biggest challenge will be to manage the preparation of regional development plans on a political level.

The capital also bet on these three pillars. The new mayor of Bratislava, Matúš Vallo, founded the Metropolitan Institute of Bratislava, which created the Manual of Public Spaces to improve the lives of city residents and manage the entire regional development. Paradoxically, he also wants to rely on public procurement. "Procurement can be a good servant, but also a bad master. Through architectural competitions we want it to serve us. They will bring us not only great ideas for solving long-term problem areas, but also better prepared for further procurement. We already have a project on our table to revitalize Kamenný and Komenský squares, or to restore the Grössling Spa."

However, the European Commission is already pushing for topics that are still on the second track in many Slovak local governments. "We must add priorities that are being addressed at the European level to our current goals. We are talking the European Green Agreement, water retention measures, saving and production from renewable sources, or innovation," said Milan Ftáčnik, chairman of the Slovak Information Society.

Bratislava followed this trend by establishing the position of Chief Innovation Officer with Petra Dzurovčinová in the office. "For us, innovation is not just about technology, but about the way to improve living conditions in the city. We have therefore set up a Municipal Laboratory, where we test new technologies and a problem-solving approach. An example could be testing new parking sensors or air quality. According to the results, we will adjust traffic management," said Dzurovčinová.

Slovak cities can get Inspiration from other cities like Prague and Israeli Tel Aviv. Tomáš Lapáček, Director of the Strategy and Policy Section at the Prague Institute of Planning and Development, puts communication with the state, all city districts, but also residents in the first place. "Prague is an attractive tourist place, but sometimes it gets too overcrowded due to the influx of tourists. It has 57 suburbs, so it is difficult to balance the overall strategy. With the advent of technology, we can already see their impact on spatial planning.” Jaromír Beránek, Chairman of the IT and Smart City Prague Committee clarified: “One and a half years ago, we took over an elaborate but fragmented innovation ecosystem. Today we are already preparing the launch of the first phase of the "Prague Portal", our flagship project, which will handle all city agendas online. The recent coronary crisis has also shown us that we need to be prepared for situations where mobility is reduced.”
Unlike many cities, Tel Aviv decided 50 years ago to bet on building its own IT capacity. All information systems for self-government are developed and deployed by the city´s own IT company, which consists of 450 IT specialists. As Liora Shechter, Tel Aviv's CIO said at the Spring ITAPA Conference 2020: “We mainly buy infrastructure from external providers and we cover the rest by ourselves. As many as 80% of our services today are fully digital, including construction and building.” The flagship of Tel Aviv is so-called the Residence Club project, a kind of a “loyalty system” for citizens that not only offers access to all electronic services but also monitors their needs in real time.
Tel Aviv has successfully used a philosophy based on experimentation, where a new policy proposal is first tested in practice for a limited time or scope, evaluated, and eventually implemented if successful at the testing phase. "You can´t be afraid of making a mistake. We first tested many functionalities on a selected sample of users. As a result, we've found that preferences can change over time, or that a different factor comes into play. That was very eye-opening,” Liora Shechter explained.
The new philosophy is also promoted by the Bratislava innovation team: “It is a completely opposite path than it used to be before. We first define what problem we are going to solve, then we want to test the functionality of the model and innovation, and only afterward we decide whether to procure. This is exactly what we are testing in parking policy or air quality," Petra Dzurovčinová concluded.