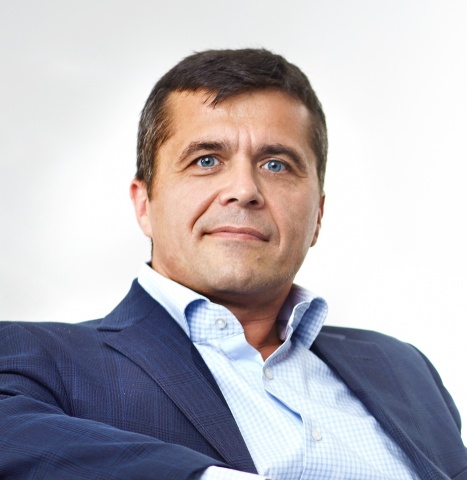 Ministry of Investments, Regional Development and Informatization of the Slovak Republic, state secretary

He started his career at VSŽ Košice as a programmer. Later he became a manager in various positions with responsibility for IT systems, many of which have been operating successfully to this day. After the extensive experience, he then decided to build new IT companies of Ness KDC in Košice and GlobalLogic, which targeted customers abroad. In this highly competitive environment, the company managed to create a working IT Valley model where he became Chairman of the Supervisory Board. His 20-year-lasting career allowed him to travel a lot, taught him about himself and about the great potential of his own country.