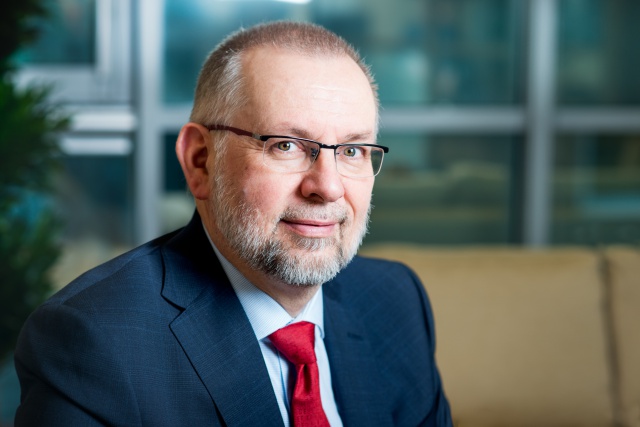 EC Representation in Slovakia, representative
As the representative of the EC, Ladislav Miko's mission is to be the eyes, ears and voice of the European Commission in Slovakia, to be in contact with national authorities and stakeholders, as well as to inform the media and the public about EU policies. He previously worked for the European Commission as Director in the Directorate-General for the Environment and later as Deputy Director-General in the EC's Directorate-General for Health and Food Safety, where he was responsible for food chain safety. In the past, he worked as a Deputy Minister at the Ministry of the Environment of the Czech Republic and also temporarily held the position of Minister of the Environment of the Czech Republic. He began his career at the Slovak Academy of Sciences at the Institute of Zoology.
Sign in to Autumn ITAPA 2022
Sign in