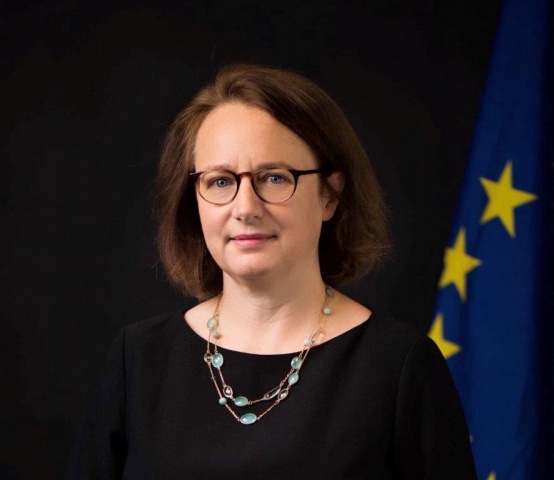 She was Deputy Secretary General for Policy Coordination in the European Commission from August 2018 until October 2020.
Before that she was Deputy Director General for Food Safety in the European Commission's General Directorate for Health and Food Safety since March until July 2018.
Prior to that date she was a member of the Directorate General for Competition where she occupied various positions from 1995 until 2018, lately as Director for Energy and Environment.
She studied Law and Economics in France (Sorbonne and Institut d'Etudes Politiques de Paris).