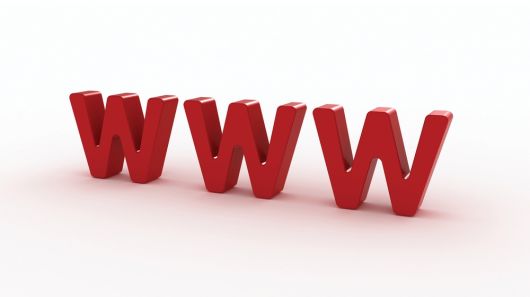 Having a ".eu" domain is especially beneficial to small and medium-sized companies as it raises their profile on European markets by providing them with a pan-European identity on the Internet. Registrations for a ".eu" domain have grown every year since its introduction and now reach almost 3.5 million, making it the ninth most popular top-level domain in the world.

Neelie Kroes, Vice-President of the European Commission responsible for the Digital Agenda said "I am particularly pleased to see that ".eu" is ever more popular among small and medium-sized enterprises that wish to gain better visibility in Europe's Single Market. Having a ".eu" web presence gives individuals and companies a European identity and is instantly recognised by potential customers across all borders."

A ".eu" web presence is instantly recognised by potential customers that may otherwise be suspicious of a company with a country domain name they do not recognise. Examples of SMEs taking up a ".eu" domain include:

".eu" first opened on 7 December 2005 to holders of prior rights including trade mark holders and public bodies (IP/05/1510). Since early April 2006, registration has been open to all EU residents and organisations established in the EU (IP/06/476). Management of the ".eu" registry (the database holding all .eu registrations) is entrusted to EURid, an independent non-profit-making organisation. By its first anniversary, 2.5 million ".eu" domain names had been registered (IP/07/483), another 300,000 domain names were added in 2007 (IP/08/530). In 2009, registration reached the three million mark (see IP/09/48).

Live tracking of ".eu" statistics is available at: