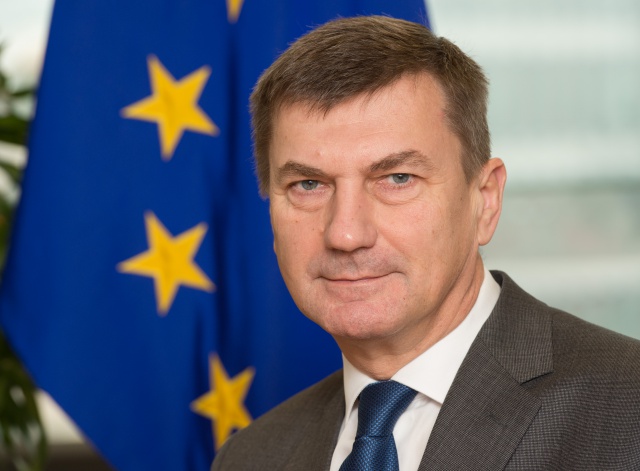 European Commission, Commission Vice-President for Digital Single Market
Andrus Ansip was appointed Vice-President of the European Commission with responsibility for the Digital Single Market in November 2014. Before moving to Brussels, he was a member of both the Estonian and European Parliaments. This followed almost nine years in Tallinn spent as Estonia's longest-serving Prime Minister, when Ansip worked with both centre-right and centre-left parties to lead three different coalition governments. During his time as Prime Minister, he also acted as chairman of Estonia's liberal Reform Party.

Ansip first entered national politics in September 2004 when he became Minister of the Economy. Up to this point, his career was spent in Estonia's second largest city of Tartu where he was born in 1956.
Ansip was Mayor of Tartu for six years after working in banking and business. A chemistry graduate from the city's university, Andrus Ansip is married with three children.
Sign in to Autumn ITAPA 2022
Sign in