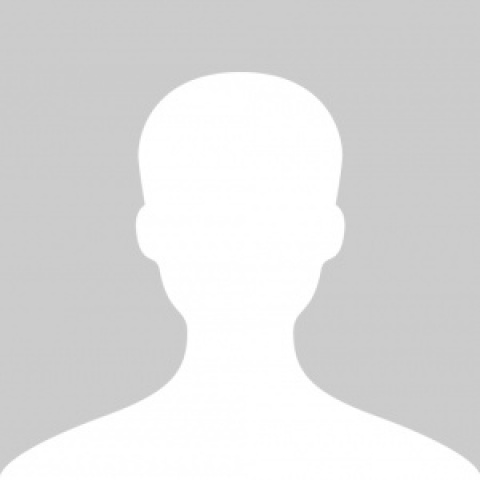 During his studies he worked from 1995 until 1998 in the Bratislava Kramáre Hospital and Clinic (Diabetes Foot Centre) – establishment of PC network and transfer of information between hospitals (Nitra, Bratislava)

Since 2003 – state service – Fire and Rescue Corps – Regional Directorate of FRC in Nitra – expert inspector (technician for informatics and connection).